How it all started...

Is it possible to do church differently, in a way that does not compromise the scripture but remains relevant to this day?  This was the question of founding pastor, Alan Daniels.  As an itinerant youth communicator, Alan traveled and ministered to many through music and spoken word.  With twenty years in this ministry, his passion for youth only grew and he was content, knowing that he was in the center of God's will for his life.  But Alan began to sense that God was doing a new work in his life.  He said, "I know that God is up to something.  I don't know what it is, but I want to be available.

While at a church leadership conference at Willow Creek Community Church in May 1995, the Lord began to define the new call.  It was for a new church, a different church!  It was O.K. for a church to be different!

In June of that same year, while leading a school for adult youth leaders, God used the message of Erwin McMannis to confirm His call to Alan. As Irwin spontaneously changed his planned message, to share from Ezra 3:10-13 about laying the new foundation of the temple, Alan surrendered and his passion for a new church was born.

Immediate work began as the statements of vision, mission and purpose was prayerfully formulated.  In the fall of that year a handful of people began to meet weekly, praying, studying God's Word and working toward forming the new church, Cobb Community Church.  Another step was taken as the group began meeting on Sunday evenings at a day care facility in May 1996.  Then the Sunday morning leap was taken in September of that same year.  With more growth, came yet another move.

Growth comes in many forms, not always as one might expect. With this growth came the move that was more than a move . . . . . 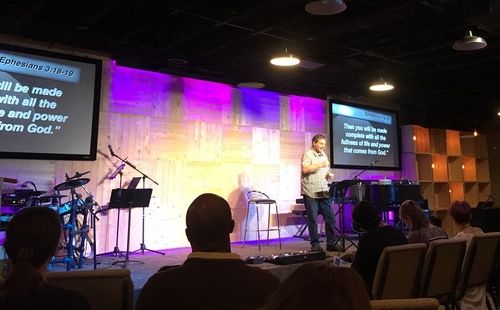 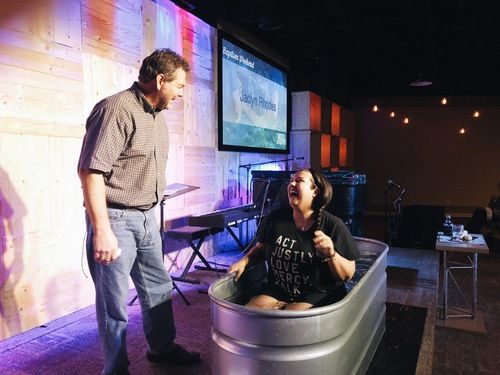 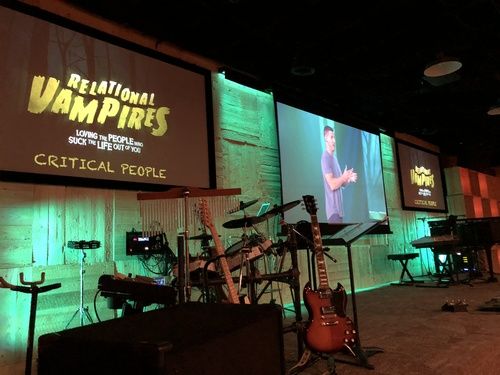 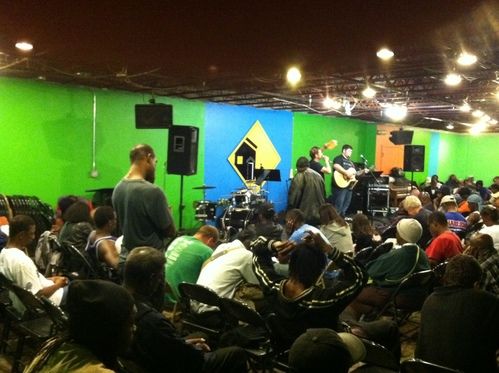 In the fall of 1999 God began to unfold His plan for these two church bodies.  As the leadership of the two churches met and prayed, it became excitingly clear that God was bringing us together.

On December 12, 1999 the two churches came together for a joint worship service.  As God was confirming His direction, merger teams were formed.  This team met weekly and prayed for guidance; plans were made for the transition that would soon take place.  In February of 2000 Highlands Baptist Church and Cobb Community Church united to form the new church Cobb Community Church @ Highlands.

Let no one mistake the handiwork of God, for we know that this union is not the work of men, but the orchestration of God Himself!  Today we stand as one body with one mission, To Love God and To Love Others.

Our mission is to Love God and Love Others . We are passionate about connecting you to God. With arms wide open, we invite you to join us at one of our energizing weekend experiences. Live, passionate worship paired with culturally-relevant messages from world-class speakers empowers the rest of your week.

We are partnered with Life.Church to help equip you to be a fully devoted follower of Christ. 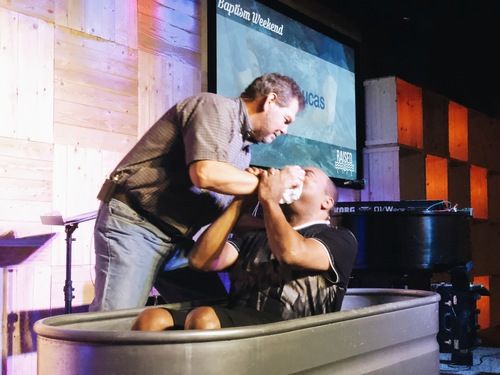 Be a part of the experience every Sunday as we gather to worship at 10:00am.